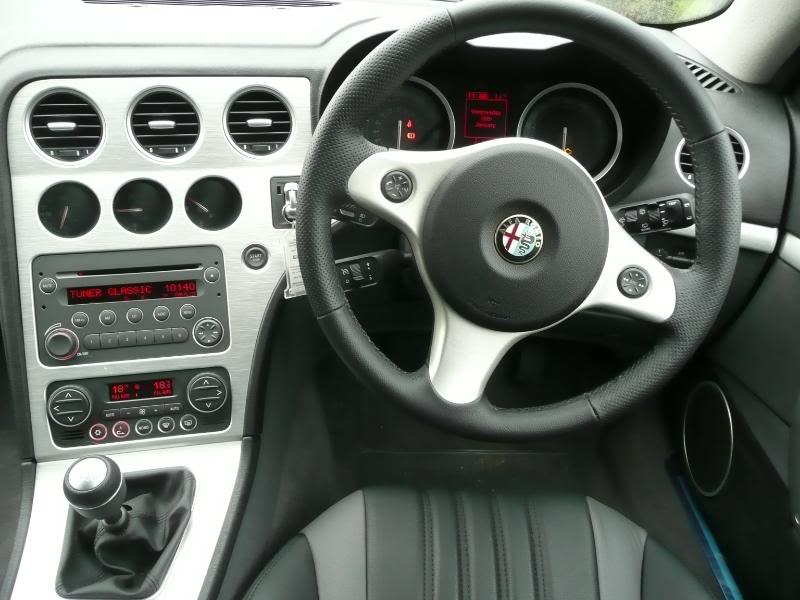 In the mid-1990s, Alfa Romeo showed their first new sports cars for 20 years, the GTV and Spider. When they were first shown, I was not entirely convinced by the styling, as it was quite different from the old Alfetta-based GTV, and the Duetto-based Spider, both of which I thought were superb looking cars. Seeing the car on the road, rather than in a photographic studio gradually convinced me that these were good looking cars, and now, I am sure many people would agree that they were actually among the best looking cars to emerge from the 1990s. For fifteen months, from May 1999 to Sept 2000, I drove an early GTV Twin Spark, and was utterly charmed by it. It was a true delight to look out of the front windows of my house and see it sitting on the drive, and even more of a delight to fire up the 2.0 Twin Spark engine and head off down the road. It had its limitations – space in the rear was very tight, and the boot was all but useless, but I did not really care. Alfa replaced the GTV with two cars: first came the 147/156-based GT and subsequently the more expensive Brera and Spider came along. Opinion on the merits of the styling of the GT are that it is probably one of the best looking cars of its decade, but less people are so positive about the Brera. I confess that I am still undecided, too. However, an Alfa is more than just a car with visual appeal, it is all about the driving experience. Last year, I drove a GT, and thought it wonderful, so when a Brera popped up in the rental car slot, when I was expecting something rather more prosaic, I was both delighted, and particularly keen to see how the big, little brother compares.

Yes, this is the big little brother. Despite its higher price, the Brera is actually quite a bit shorted than the GT. It’s pretty obvious when you look inside. There are rear seats, but there is precious little leg room for the rear seat passengers. Even with the front seat set for my short legs there was not a lot of space in the back. I could just sit “behind myself”, and rear headroom is less tight than it was on my old GTV, but adults would not want to travel far in the back of a Brera.

The boot is not generous, either, though is far better than the GTV. That car had a spare wheel mounted vertically in the middle of the car, offering space to either side, and with a depth to the boot because the petrol tank was behind the rear seats. The boot in the Brera is not as deep, but there is far more floor area, with the spare mounted underneath, and it easily took my suitcase and PC in a way that the GTV would have failed to do. It is less commodious, unsurprisingly, than the GT, though.

As I have already said, though, an Alfa is all about driving. The test car was the top of the range 3.2 litre V6 model. That in its own right was a nice discovery, further augmented by the sound made by the engine, which manages to sound both throaty and growly and yet refined at the same time. Granted, it does not quite have the aural howl of the Montreal or the new 8C, or the distinctive sound of the old AlfaSud Boxer engines, or even my old Twin Spark 164, but it is still aurally very pleasing. Just listening to the engine at idle is a treat enough, but I needed to get home, so off I set. Next pleasant surprise was the gearchange quality. Unquestionably the best I have ever experienced in an Alfa, with a short-ish throw and a very positive shift between the gears, redolent of a Ford gearchange. A far cry from the long lever-ed wands with some recalcitrance that I have encountered in some other Alfa models. Although the Brera has been criticised for being a heavy car, it still quickly became evident that this car performs well, and has plenty of urge to accelerate away into the motorway traffic with some alacrity. I am not sure that the gearing entirely helps, though. At 70 mph on the motorway, in sixth, there was a rather annoying resonating “boom” that would prove wearing over a long distance. Accelerate to 80 mph and it went away. Also, 50 mph in sixth – required for average speed limit controlled motorway roadwork areas on an increasing basis, was not very comfortable for sixth gear, either. Fourth seemed more natural. A small price to pay, since at the end of the roadworks, I was able to enjoy stretching the engine to re-accelerate. Most of the one day test was conducted on the motorway, so I was unable to make a serious assessment of the ultimate handling prowess of the Brera, but I concluded that if assessed as a “grand tourer” rather than as an out and out sports car, then it would be unlikely to disappoint. Certainly the standard four wheel drive system means that there is no trace of the torque steer that was evident even in my 164 2.0 on a wet day!

Inside the cabin, the relationship to the 159 is very evident. The overall effect is very similar, because much of the design is indeed the same. The cowled dash cover the 2 main dials, and there are 3 ancillary ones mounted on an angled panel in the centre. All are marked in Italian, so “Giri”, “benzina” are measured and reported upon, which still sounds more exotic than using English.

Quality of the switches has taken a leap ahead of Alfas from a few years ago, and the whole dash and centre console, along the door trim are set off by some rather nicely presented brushed aluminium trim, which, unusually for such add-ons, enhances the overall cabin ambience. The two leather seats are finished, as only Alfa and the Italians seem to manage, in a quality of leather that overcomes my general indifference to hide trimmings! The driver’s seat proved supremely comfortable in the five or so hours I spent in one day sitting on it. One slight challenge arising from the coupe styling is the rear visibility, which is not great. The rear window is very steely angled, so there is not much more than a letter box style slot evident in the rear mirror. Just as well that SV trim includes rear parking sensors. More challenging was the substantial blind spot caused by the thick rear side “C” pillar, which made reverse parking around a corner or out of a parking slot quite a challenge.

And that pillar is perhaps where it all goes wrong. From some angles, the Brera is a stunner to look at, but side on, it manages to look quite awkward. Something the Spider version avoids. That, and the limited practicality means that the Brera is not a car I could select unreservedly. I have a test of the 159 3.2 saloon booked in a couple of weeks time. If that car combines the glories of the engine from the Brera with the merits of the 159 saloon body, I think my recommendation will be much more positive. Indeed, it’s on a very short list of possibles as my next car, so enthused am I. 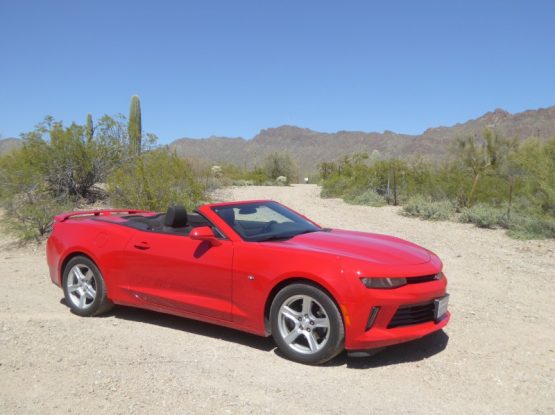 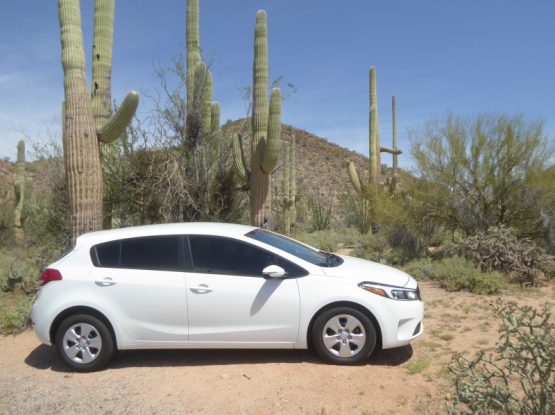 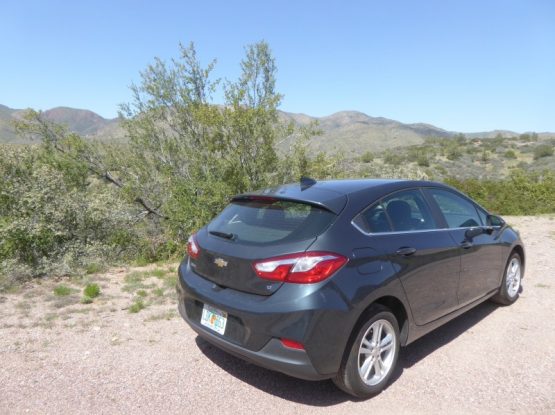