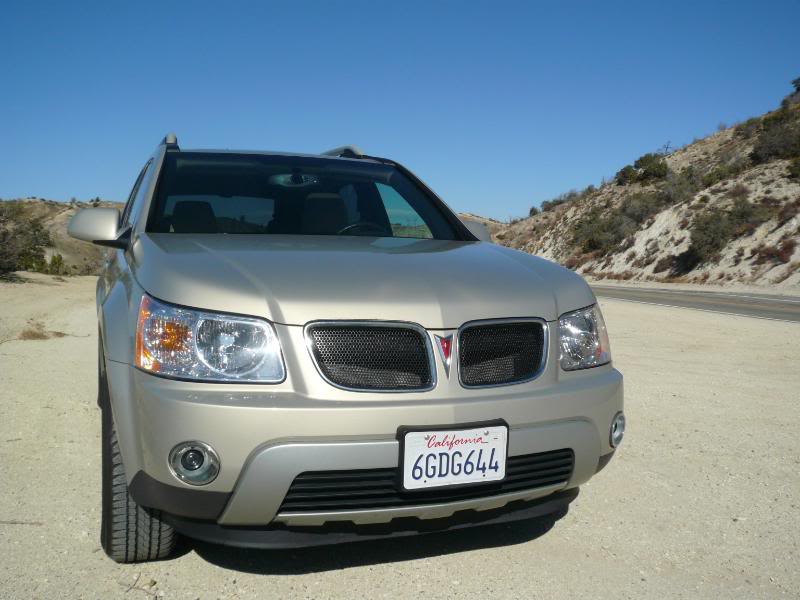 The troubles of General Motors were barely out of the headlines, month after month, in the first part of 2009. It was clear that some radical and rather brutal action was probably going to be called for, and sure enough the sad news came that Pontiac, one of the more iconic brands, was to be killed off. Once upon a time, this was the true sporting brand of the GM portfolio, and the cars were sold as providing affordable excitement to millions of Americans. Latterly, the products had been little more than badge engineered propositions sharing rather too much in common with the offerings from Chevrolet, Buick, Oldsmobile and even on occasions, Cadillac. That said, unlike a few years ago when Pontiac was trying to sell such automotive horrors as the Sunfire and oddities like the Aztek, the 2009 range actually had some perfectly sound models within it. Not class leading, perhaps, but respectable enough. After the bold experiment of the Aztek, what would turn out to be Pontiac’s final SUV appeared at the end of 2004 and proved to be little more than a Chevrolet Equinox, with a Pontiac grille and badging on it. It was called Torrent, and it has sold steadily for five years.

With the launch of a new Equinox a few weeks ago, this car would have been discontinued at the end of the 2009 model year even if Pontiac were to have continued into the second decade of the twentyfirst century. There are still some of them in the rental fleets and so I got the chance to see whether the car was any good.

In fact, I had a pretty good idea of what to expect, as I had driven a couple of the Equinox models back in 2006, and found it to be a perfectly respectable small SUV, with no significant weaknesses. Looks are always subjective, but I reckon that the front end treatment of the Torrent looks neater than the rather chrome laden Chevy grille on the Equinox, and the rest of the styling can certainly be characterised as inoffensive. Not a soubriquet I could apply to its erstwhile predecessor, the Aztek, or its effective successor, the boxy and rather ungainly GMC Terrain.

The Torrent came with two different engines: a 3.4 and in the GXP models, a 3.6. Four wheel drive was an option with both versions. The test car featured the 3.4 litre V6 engine, which develops 185 bhp. Frequently criticised for being based on an elderly design, I found less to complain about with this motor than many other cars I have driven recently. It endows the Pontiac with the necessary oomph so if can easily keep up with the traffic and it had no problems in coping with the mountainous Little Tujunga Canyon road. My regular mountain roads are all closed as they need extensive repairs following the devastating forest fires in September, but this proved to be a perfectly acceptable alternative test route. The standard automatic transmission shifts smoothly between the gears. There is no tiptronic type control, with just “Drive”, “Intermediate” and Low” markings available, but for this sort of car, that is really not an issue. There is reasonable feel to the steering and it is not as light as you might expect, especially on the tighter curves of the mountain roads. Handling proved to be pretty much what you would expect: safe, and with a touch of understeer, but nothing to alarm. The brakes were good, operating smoothly, and suffering no fade on the long descents of those mountain roads. The Torrent rides quite well, and it has commendably low noise levels, with just a touch of V6 noise evident especially on hard acceleration. With a large glass area, all round visibility was good, and there were no issues in manoeuvering the Pontiac in car parks.

It is not that long ago when the quality of the interior fittings in any American car would have been laughable, but the Torrent was actually quite nicely finished. Certainly not up to premium German marque standards – but then, nor is the price – the dash is presented in a reasonable quality of plastic and the metal effect trim looks far better say than that which Ford fit to the Euro Focus. The leather seats and insets on the door panels were in a contrasting beige colour, which relieved the interior of the drab all black effect you get in so many cars these days. The main instruments, a speedo and rev counter are clearly marked and easy to read, and there are minor gauges between them, along with a number of warning lights. Column stalks do most of the rest, with the lights operated by twisting the end of the indicator stalk, though I relied on the “auto” function most of the time. The stereo system proved easy to understand and use, and the climate control did a good job of coping with the differences in temperature between the valley and mountains of Southern California. The test car had a glass sun roof, which added plenty of extra light to the cabin, though it did have a particularly nasty and cheap plastic moulded control up in the roof which was used to slide or tilt it open. Taking full advantage of the perfect sunny weather, I did drive with the roof open, and there was no buffeting and only a moderate increase in wind noise.

People often select an SUV for the extra room that it offers compared to the same length regular sedan, and the Torrent will not disappoint if chosen for these reasons. There is more than enough space for rear seat passengers, with very generous leg and head room. The rear seat is on a slider, and can be brought forward by several inches, with a flap that otherwise rests flush with the back of the backrest covering the gap now exposed at the rear of the luggage area. The boot itself is sizeable, though not massive. As is often the case with US rental cars, there is no cover to protect the contents from prying eyes, but it easily took my suitcase and laptop bag laid out on the floor. The rear seat backrests can be flipped forward, split 1/3: 2/3, to provide a significantly extended cargo area. Inside the cabin, the expected door pockets and average sized glovebox are augmented by a split level centre cubby and mouldings lower down on the floor, between the seats, along with a number of smaller lipped areas on the dash and in front of the gearlever.

In purely objective terms, the Ford Kuga that I drove the weekend prior to the Torrent is a rather better car. And yet, my conclusions on the Ford were not totally positive, thanks largely to its rather noisy diesel engine, and I rather liked this Pontiac. I tried to rationalise this, and concluded that it is not just about the car itself, but also the context. Even on the twisting roads of the San Gabriel mountains, the Torrent was OK, and it was comfortable to pedal along the Los Angeles freeways. It did nothing really badly, and so for the roads of America, it has to get some sort of stamp of approval. Would it work in Europe? Not a chance. Too big, and too thirsty for starters, and the Pontiac badge counts for nothing. Conversely, would the diesel engined Kuga sell in the US? I doubt that, either. For sure, it would be castigated for being too small, and the Americans have never really embraced derv power, and the 2.0 TDCi Ford engine is not the one that would persuade them to change their minds. Maybe the dream of the truly world car is just that: a dream. 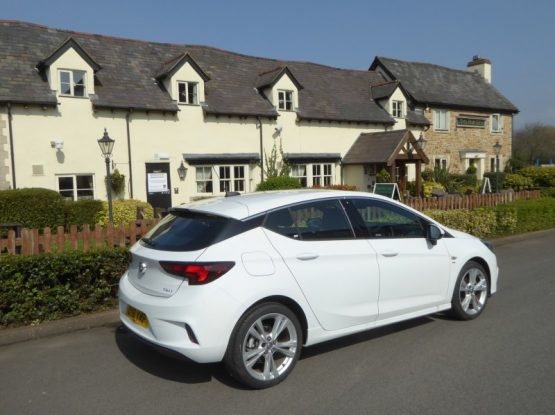 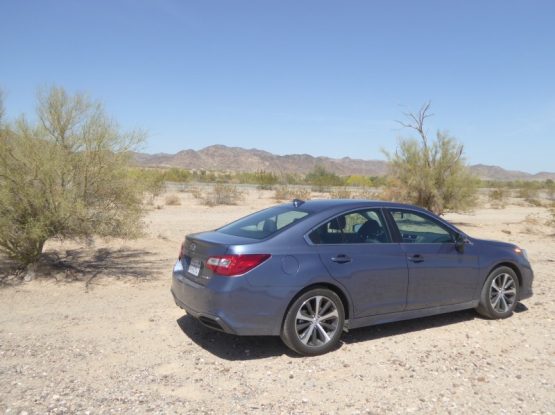 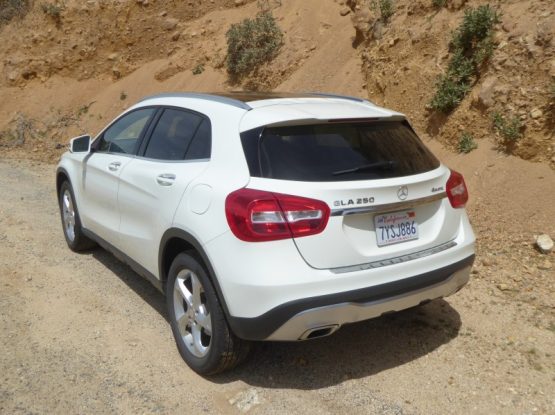