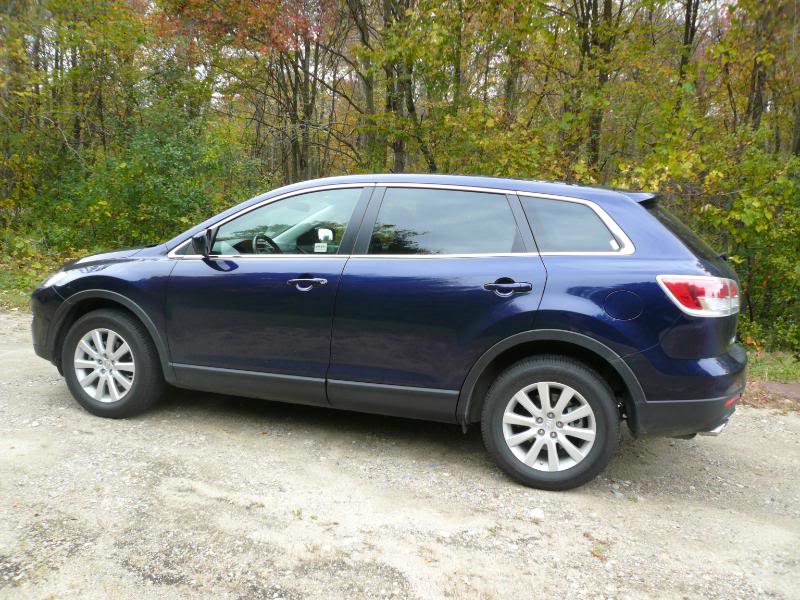 Although sales volumes in Europe have been disappointing, largely down to the absence of a diesel engine, the Mazda CX-7 is familiar to most car enthusiasts. What many may not appreciate is that this rather neatly styled SUV has a larger brother, the CX-9. This car was launched some months after the CX-7, and despite looking very similar is in fact a completely different vehicle, sharing nothing more than the overall style. What the Americans call a “Standard” sized SUV, this is Mazda’s answer to the Ford Explorer, recently superceded Chevrolet Trailblazer and GMC Envoy duo and a variety of other Japanese and Korean competitors. Vehicles like this are very popular in the US, as they will easily carry a large family, a lot of their belongings, tow something quite weighty and yet are not impossibly large and costly like the Expedition, Tahoe and Suburban. Within the past 18 months, I’ve driven both the Explorer and the Trailblazer and was far from impressed with either of them. In accepting Mr Hertz’ offer of a CX-9 for a few days, I hoped to find out whether the CX-9 has attributes that go deeper than just its rather stylish looks.

There is only one engine available in the CX-9: a 3.7 litre V6, which develops 273 bhp. It is a good engine: smooth, refined, quiet, willing to rev and with ample power and torque. It is coupled to a six speed automatic gearbox, which is also a class act, changing gear almost imperceptibly, as the need arises. There is a sport mode available, and you can flick up and down the gears manually by pushing the lever back and forwards, but this is not really the sort of car in which to indulge such sporting driving. Well, actually, that’s almost being unfair, for as SUVs go, it probably is about as sporting as you will get. With this car, Mazda seem to have taken the “zoom zoom” personality and applied it to an SUV, as the CX-9 handles very well and has positive steering with good feel. It also has excellent brakes. Whilst you would not choose an SUV as a sporting drive, you could certainly take this car and not feel that you were in danger of tipping the thing over at the first bend, and then carrying straight on when you tried to stop in the wet, which were my findings with the Explorer. The fact that the Mazda is a restful cruiser, with the engine spinning almost silently as you cruise down the freeway is a further bonus. There is a penalty, though, and that comes at the gas station, when you will find that even with gentle driving, 20mpg (US) is about as good as it gets.

Inside the CX-9, and the good news continues. Although the interior is not quite presented to Audi standards, it is really not bad at all, and is way way better presented and in its quality and ambience than the US domestic products. The soft-ish touch black plastics on the dash are complemented by some piano black inlays which are subtle enough not to look garish, but obvious enough to provide some visual and textural variety to the rather large dashboard moulding and door casings. Fit and finish are excellent, and all the controls have a quality feel to them. As with almost all cars on the market these days, the main instruments of speedo, and rev counter are presented under a single binnacle, and the minor gauges sit within the larger dials with the warning lights interspersed between them. Lights are operated by twisting the end of the indicator stalk, and the wipers (front and back) are operated by a stalk on the right of the column. The stereo system dominates the centre of the dash, and it has large, simple to operate buttons on it, and it seemed to generate good quality sound. Climate control is standard, and this is operated by separate rotary dials under the stereo system. The parking brake is a foot operated pedal, which you push that bit harder to release.

The raison d’etre for an SUV of this size, of course, is really its carrying capacity. The middle row of seats – ample in width for three adults – are asymmetrically split and are mounted on sliders, so can be positioned as far forward or back as you would want, depending on the needs of what goes behind. There is a third row of seats, in which you could easily seat three children, and if the middle row of seats are well forward, there is ample leg room available. Head room is less generous, but would not be an undue issue. With all seats occupied, there is not a massive amount of luggage space left, but there is some, and the area is deep. This can easily be extended by pulling a strap on the back of the rearmost seats and they simply drop down onto the cushion, making for a lot of luggage space, but long and deep. Should you need even more space, then the middle row of seats can be folded forward as well, leaving a very long cargo area indeed. There are plenty of places in the passenger cabin for odds and ends, with a good glove box, a deep cubby between the seats, twin central cupholders (which can be covered out of sight if not in use), as well as door bins.

Unlike the Trailblazer, and even more so, the Explorer, which I could not wait to hand back, I was quite sad to return the CX-9. Fuel thirst aside (but then its competitors are not exactly parsimonious either!), it seemed to have no weak points. It was roomy, practical and good to drive. If I were in the market for this sort of car – and in the US, where its sheer size (it is 200″ long, which is 16″ more than the CX-7) would not be much of an issue – this would be my pick of cars in this class. That it looks so much better than its competitors (in my opinion, at least) as well, is simply a bonus. Top marks to Mazda, then. 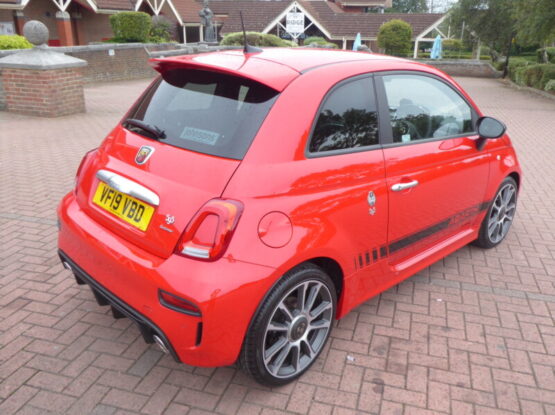 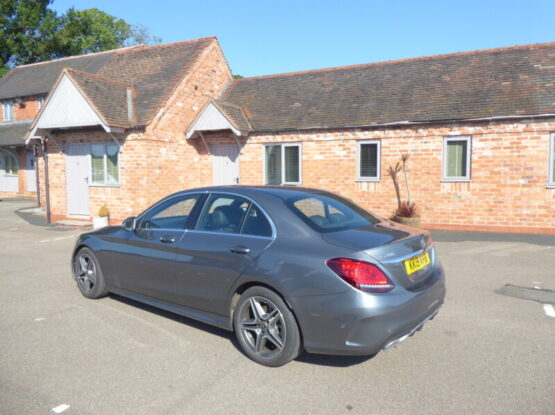 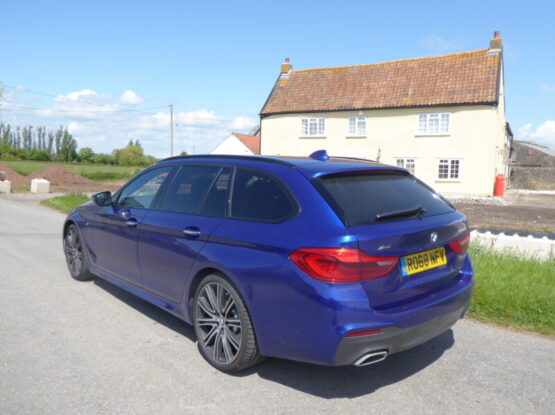